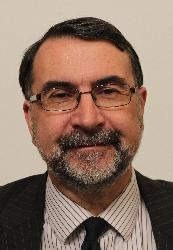 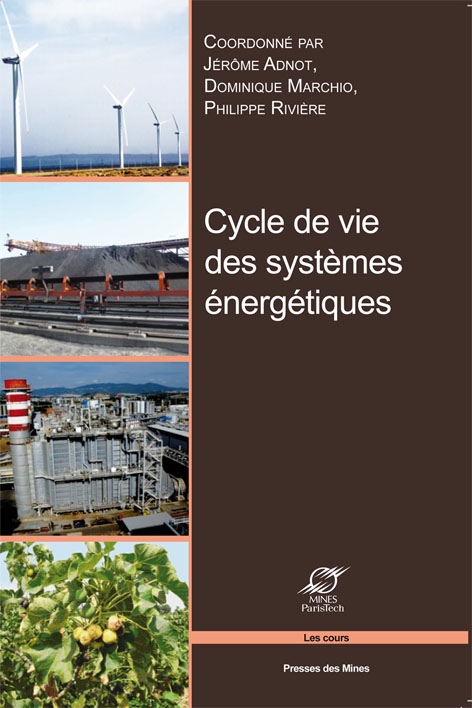 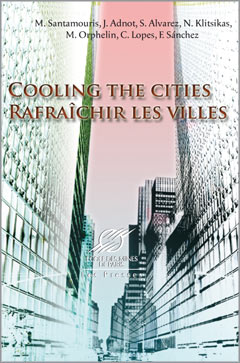 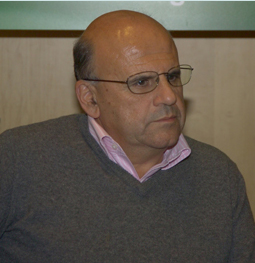 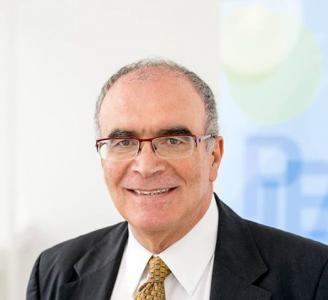 The power consumption due to air-conditioning of buildings becomes particularly significant in an urban environment because the temperature of the air of dense urban districts is higher than in the suburbs. This phenomenon, as well as the increase in the standards of living and other factors namely heatwaves, contribute to the growth of the traditionally low demand for artificial air-conditioning in Europe.

Case studies make it possible to measure the heat island effect (the accumulation of heat in cities), to characterize the additional electricity consumption of the buildings in an urban environment, and to give an overall picture of the practices, techniques and materials, which can help to cool the cities. Priority is given to the practices which avoid the need for artificial air-conditioning by taking into account the environment, the use of vegetation and «cool» materials for the construction of pavements and buildings. For the remaining needs for air-conditioning, the present systems of air-conditioning can also become more energy efficient.
Case studies conducted in Seville made it possible to measure the dispersion of the needs for air-conditioning around their average value for the various zones of the city. One of the case studies evaluates the benefit associated with the systematic plantation of trees and other plants in Athens.

Another case study relates to Paris and estimates the importance of centralized solutions for air-conditioning in an urban environment.

This book results from a study launched by the European Commission and is written by authors from three European countries very concerned by heatwaves and their effects downtown: Greece (Athens), Spain (Seville) and France (Paris). All of them are professors or researchers in very high-level laboratories (Group Building Environmental Studies in Athens University, Energetic Laboratory in Ecole des Mines de Paris and in Seville University)