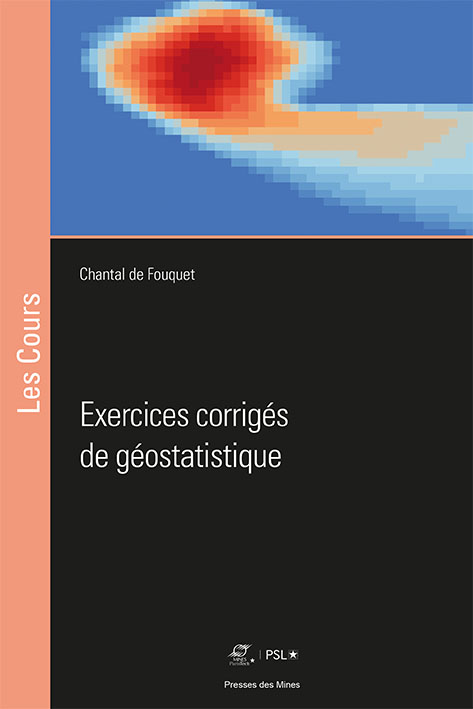 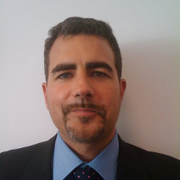 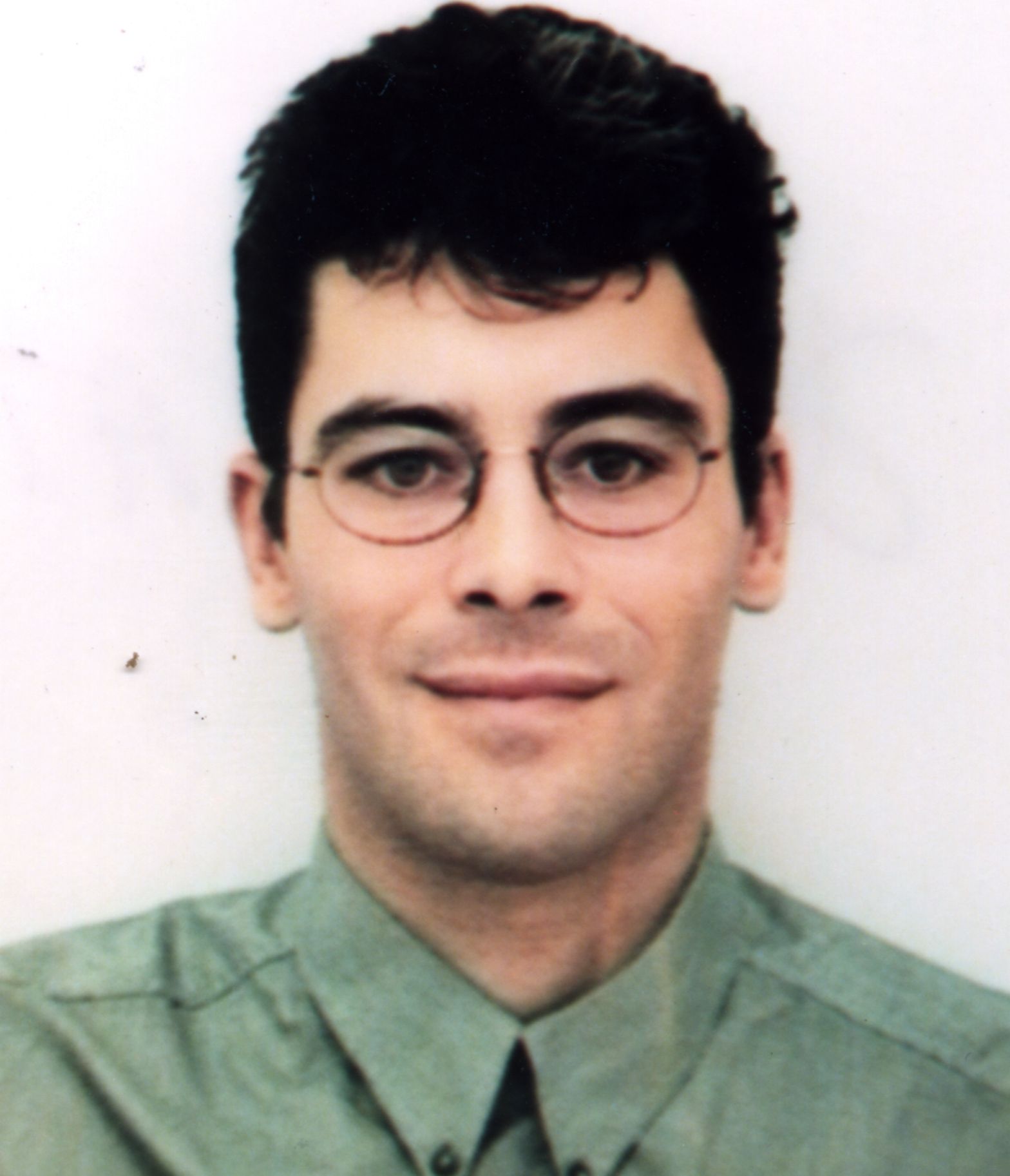 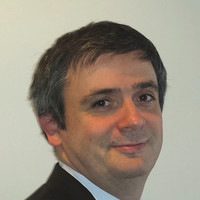 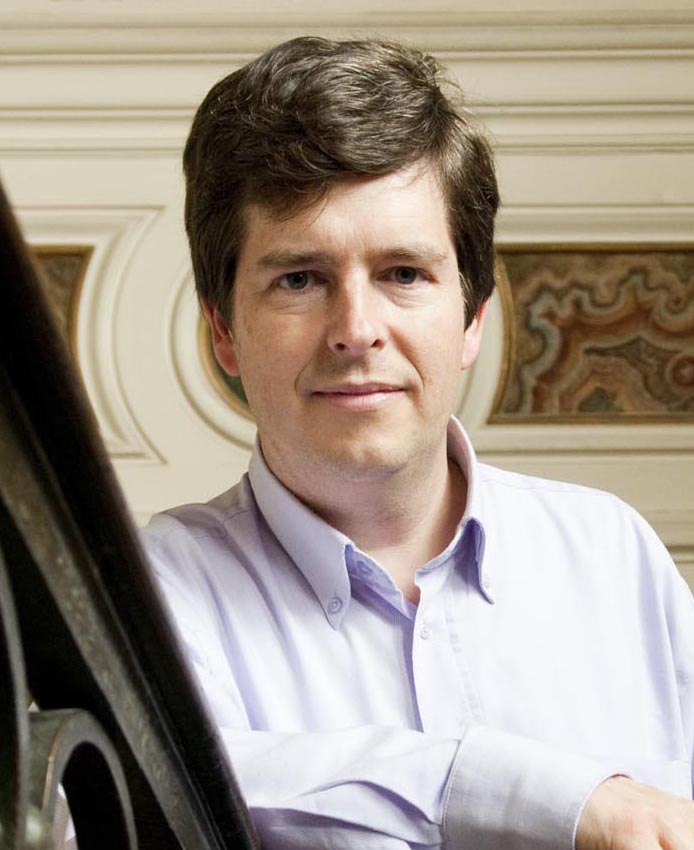 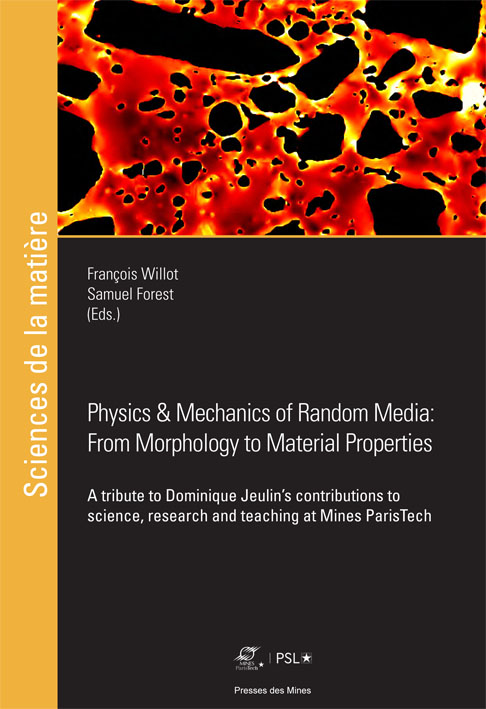 Physics & Mechanics of Random Media: From Morphology to Material Properties 2018/09 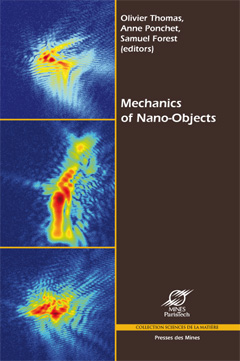 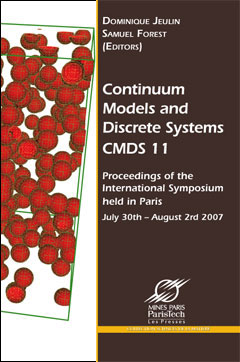 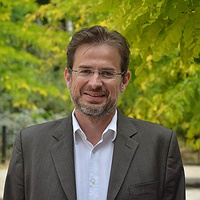 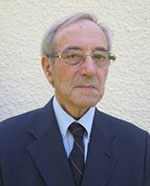 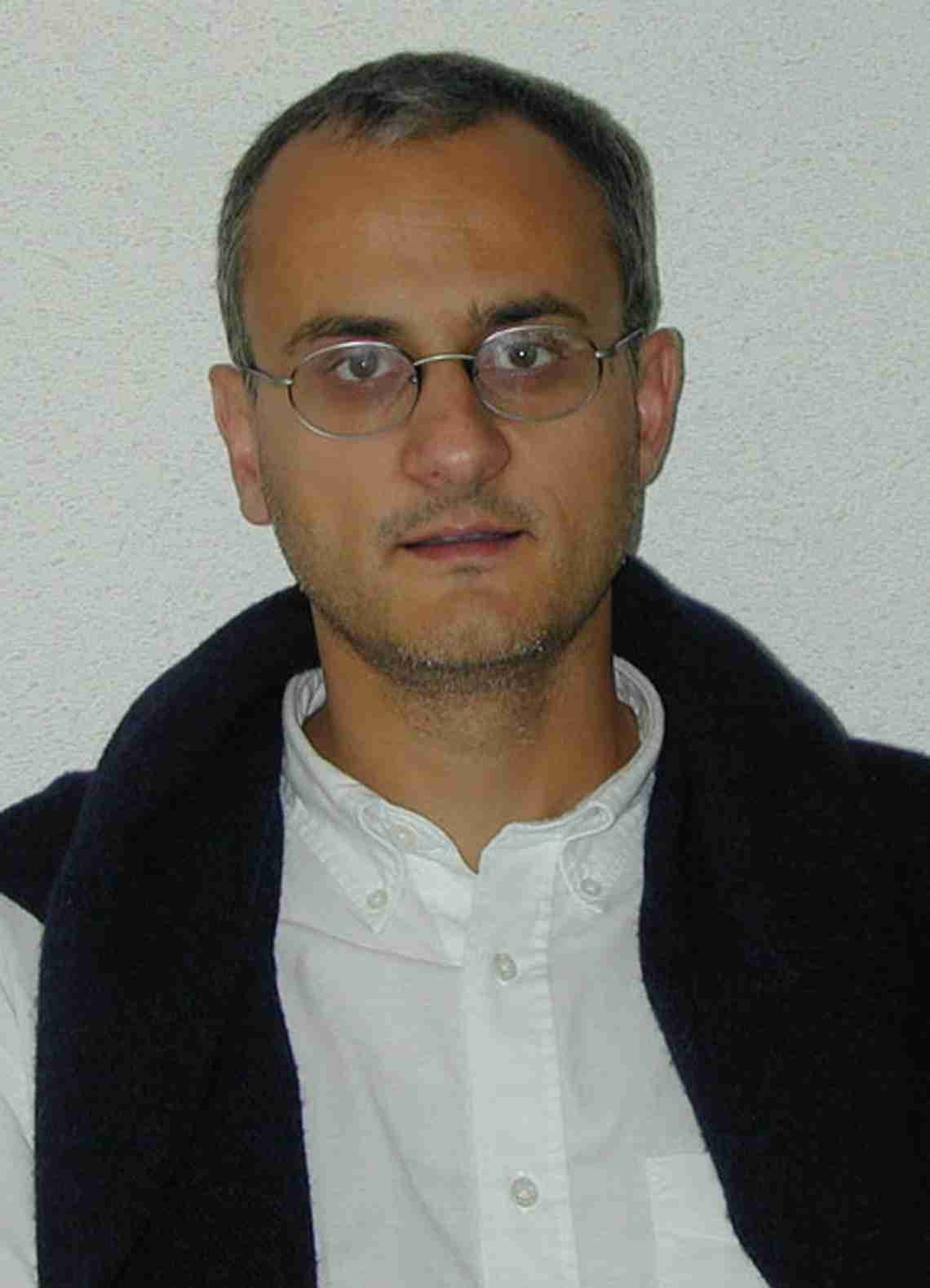 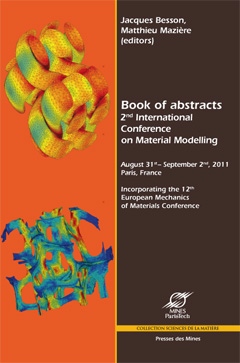 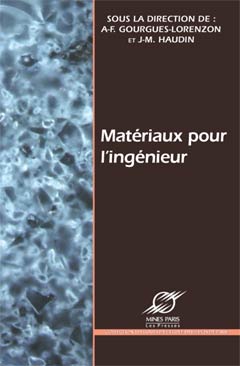 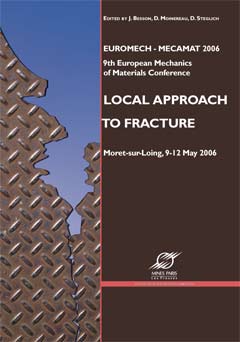 Models allowing the prediction of the failure of structures by crack propagation were first introduced in the 50’s using linear fracture mechanics whose principles were first proposed by Griffith (1920). This approach was extended to non-linear cases (plasticity and viscoplasticity) in the 70’s based on the work of Rice (J or C* integrals); it has been largely adopted by the industry. However this so called global approach cannot deal with all practical cases and cannot explain all experimental observations as, for instance, the warm pre-stress effect (WPS).
The local approach to fracture, which relies on a fine analysis of strains, stresses and damage of highly solicited regions (cracks, notches…) of structures is an alternative which allows to solve problems encountered while applying the global approach. It has been developed since the 80’s in particular in France. Important research efforts are currently undertaken in this field in Europe (France, Germany), United States and Japan.
This book presents several aspects of the local approach to fracture: damage mechanisms, experimental techniques, damage evolution law and failure criteria, modeling of damage, numerical simulation.
This work is the result of a collective work carried out by the best French specialists (École des Mines de Paris, Ecole Centrale Paris, ENS Cachan, Université de Louvain, INSA Lyon, ONERA, EDF).