Management research has now been developed worldwide in a variety of teaching and research institutions. But what is its purpose? Is management […] 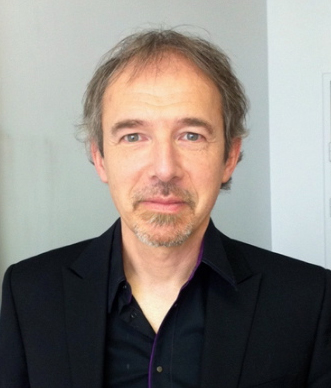 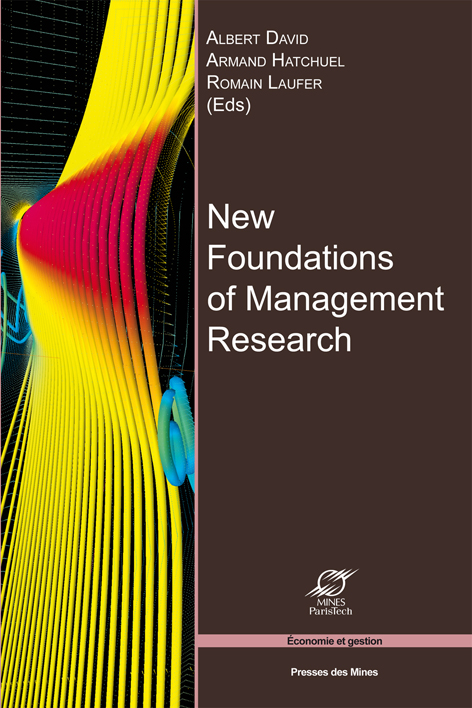 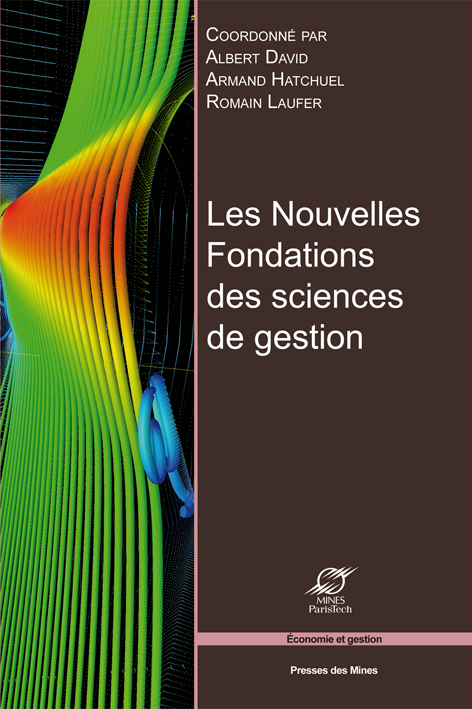 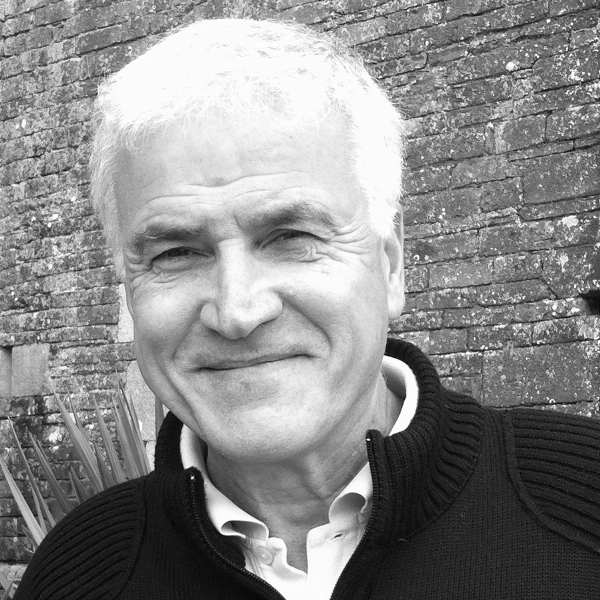 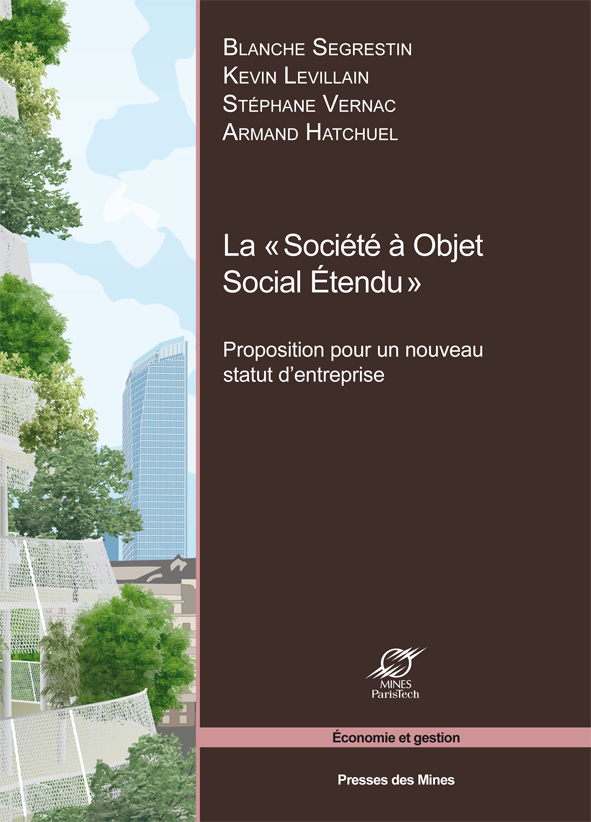 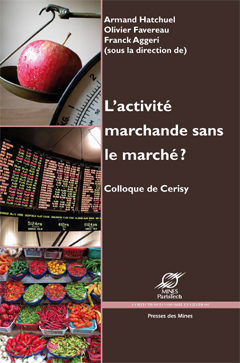 Management research has now been developed worldwide in a variety of teaching and research institutions. But what is its purpose? Is management science a social science or an engineering science? Could it be new basic field? How can management models be considered as models of collective action, beyond the frontiers of the world of business? What is a managerial situation? What is involved in inventing, testing, implementing a management theory?

This book is the translation of a French book about the foundations of management research and science. When first published in 2001, it was well received and generated unexpected interest from the French Management community. And likewise when it was reprinted in 2008. Few books in the recent history of French management thinking have had a similar impact. The event was hardly predictable, as the book aimed at critically rethinking the nature and epistemology of the field, claiming that management should be seen neither as applied economics, nor as applied social science but as a basic science in itself. The contributions in this book refer to the foundations of management and include the most recent epistemological and institutional debates: the theory of collective action, the institutions of management, the relation between decision and action, management as modern rhetoric, the place of intervention in the practical and theoretical invention of management; they compose a renewed conceptual framework for management research.

This book has been written for management researchers and PhD students. But more than management books that promise success, this book will take managers and consultants back to the essence of their role: designing and implementing efficient systems of collective action.