This atlas offers a unique instrument dedicated to the knowledge and exploitation of the solar resources for Europe in a broad sense, […] 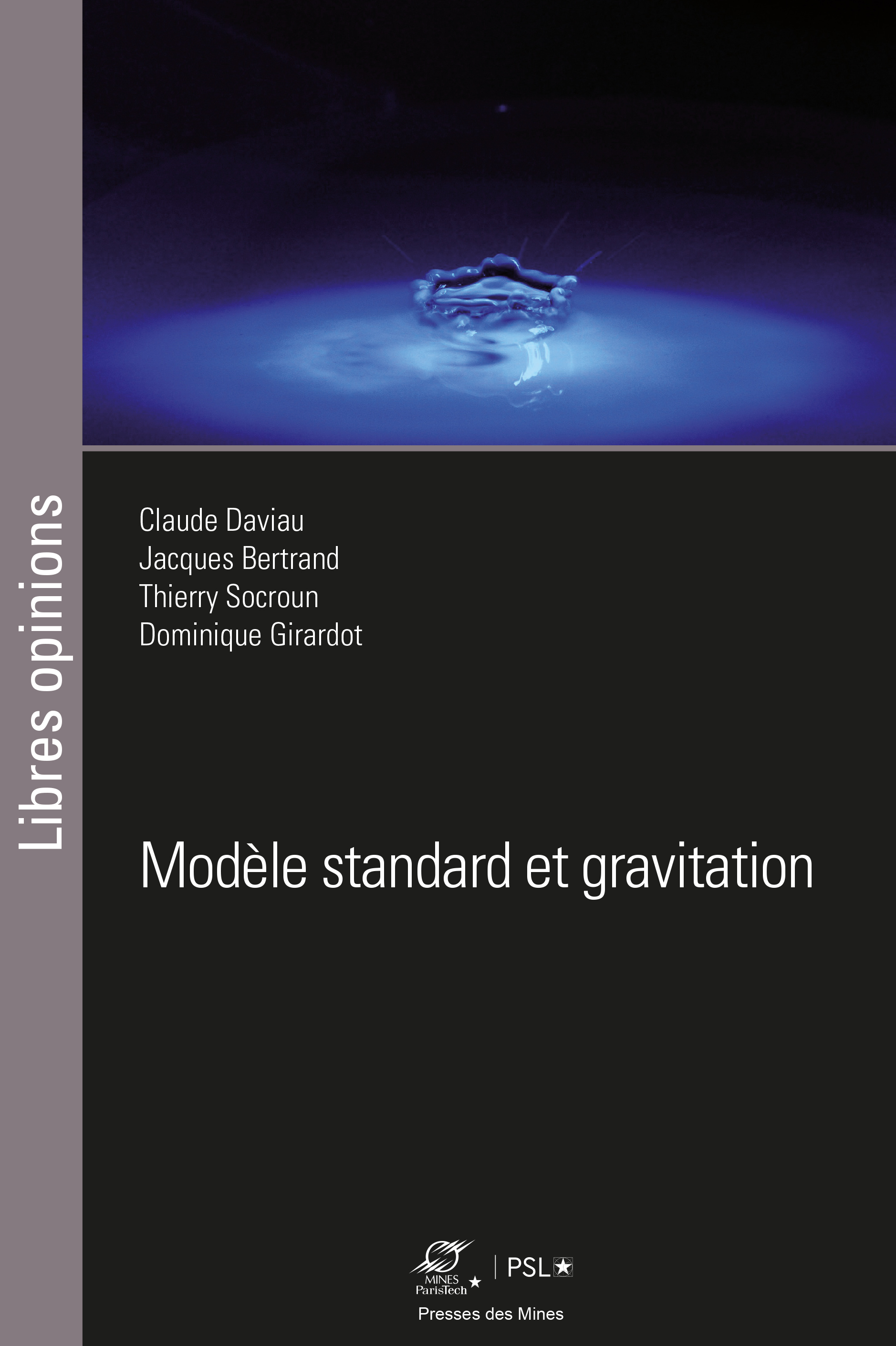 This atlas offers a unique instrument dedicated to the knowledge and exploitation of the solar resources for Europe in a broad sense, from Ural to Azores and from Northern Africa to Polar Circle. It is a powerful tool for architects, engineers, meteorologists, agronomists, local authorities, tourism professionals, as well as researchers and students. It covers the period 1981-1990.

It offers fundamental knowledge on the solar radiation available at ground level, which is of primary importance for both the life and the climate (including the ocean) since it is the primary source of energy on Earth by far. This book describes the course of the Sun across the sky as it varieties throughout the year and with the geographical location. The interactions of the solar radiation with the atmosphere and its components (haze, turbidity, clouds, etc.), and the separation of the radiation into the direct and diffuse parts are discussed. The importance of the solar radiation in various domains is presented, with an emphasis on solar engineering, where solar energy is used to provide electricity in photovoltaic systems, to supply hot water or heat houses.
Ground radiation measurement techniques and instruments are described. Satellite images are also used. They are combined with ground measurements to provide a synoptic view of the distribution of the solar radiation over Europe. The structure of the database and its main applications are described.
26 colored maps (ten years average 1981-90) describe the solar radiation and its direct and diffuse parts. They also detail the changes with time.

The value of the atlas can be usefully extended by using it in conjunction with the complementary volume and CD-ROM called The European Solar Radiation Atlas – vol. 2: database and exploitation software, also published by Les Presses de l’Ecole des Mines. The database offers spatial (every 10 km approximately) and temporal knowledge for different time scales (from climatologically means – more than 700 stations – to hourly values – 7 stations -) on the solar resources: irradiation (global and its components), sunshine duration, as well as air temperatures, precipitation, water vapor pressure, air pressure in a number of stations. The software uses the database in either a ” map ” or a ” station ” mode at user choice. Once a station been selected, the program looks for all the data available for this station. The software includes algorithms covering the following fields: solar geometry, optical properties of the atmosphere, estimation of hourly slope irradiation under cloudless skies, estimation of solar irradiation values (going from daily to hourly values, conversion from horizontal to titled surfaces), spectral irradiance, illuminance, daily mean profiles of temperature and other statistical quantities (central moments, extremes, probability, cumulative probability and utilization curves). Graphics can be displayed in 2 or 3 dimensions. Some applications studies on solar engineering can be performed too.
This Atlas has been realized on behalf of the European Commission, by a team led by the company GET (Jülich, Germany), and comprising the Deutsche Wetterdienst (Hamburg, Germany), Armines / Ecoles des Mines de Paris et de Nantes (France), Instituto Nacional de Engenharia e Tecnologia Industrial (Lisbon, Portugal), the Technical University of Lyngby (Denmark), the World Radiation Data Centre (Saint-Petersburg, Russia), and Institut Royal de Météorologie (Brussels, Belgium), John Page (Sheffield, United Kingdom) and Robert Dogniaux (Brussels, Belgium) acting as advisors.